Birds at the Welsh Harp

The Welsh Harp (Brent Reservoir) is one of London’s premier destinations for birds.

The varied habitats such as woodland, scrubs, meadows, marshland and of course the water body itself makes it an ideal site for birds. It’s usually easy to pick out some of the many Mute Swans, Canada Geese, Coots, and Mallards that can be seen all year round. There is a long list of breeding birds which include Robin, Wren, Great Tit, Blue Tit, Blackbird, Song Thrush and Woodpigeon, to name a few. 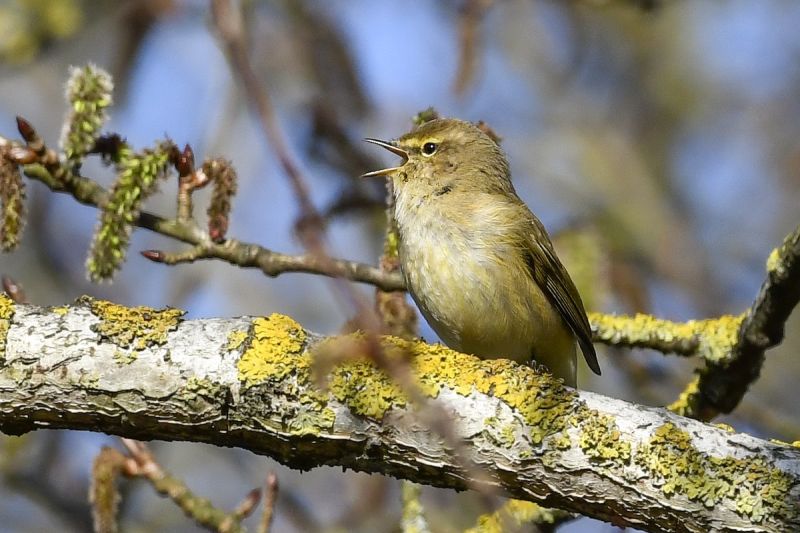 There are also rarer resident birds, some of which are almost never seen; the Cetti’s Warbler lead their lives deep in bushes and reed beds and are seldom seen, BUT they have an unmistakable explosive song, so even if we don’t see them we know that they are here. 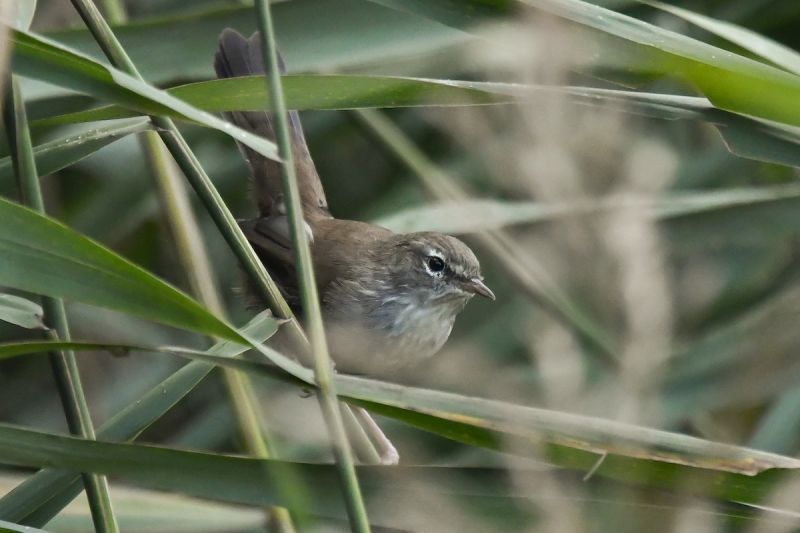 We have many Carrion Crows and Magpies but people might not realise that we also have a roost of several hundred of their smaller corvid cousins; the Jackdaws. They mostly leave the Welsh Harp roost early in the morning to forage elsewhere, and only come back later in the day to settle in for the night, so they are easy to overlook.

Birds of prey also visit the site, on a regular basis we see Peregrines stooping from the sky after a pigeon, Kestrels hover in the wind looking for mice and Buzzards and Sparrowhawks can be seen circling on the thermals. During spring and autumn we sometimes see Marsh harrier, Osprey, Merlin and Hobby. 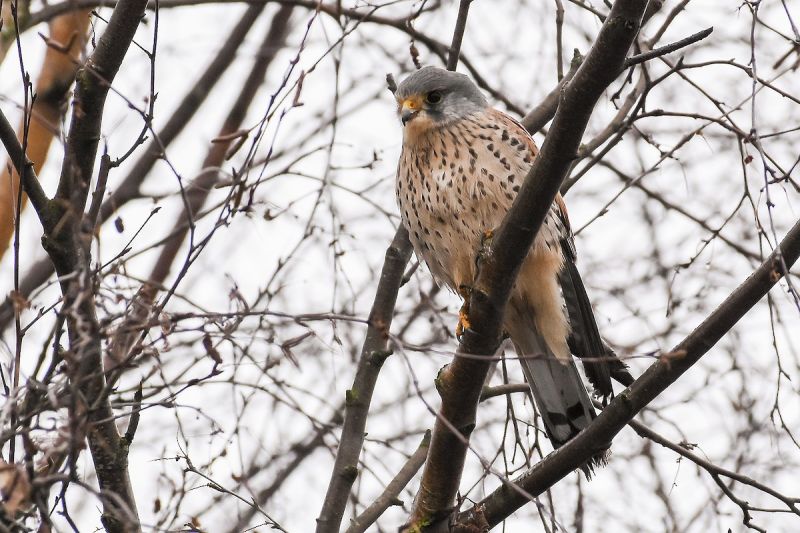 The Welsh Harp also has a long of history of keen ornithologists looking for rarities. The very first accepted record of Iberian Chiffchaff in Britain was a singing bird recorded by J. H. Wood and L. A. Batten at Brent Reservoir, on 3rd June 1972. There are records dating all the way back to Victorian times in the 1800’s.

The WHCG has compiled a comprehensive list of birds recorded at Brent Reservoir (more than 250 species).