Fungi at the Welsh Harp

There are lots of interesting fungi at the Welsh Harp. From Yellow Brain to Velvet Shank and Jelly Ear to the Common Puffball, keep your eyes peeled for these beauties, compiled with help from our friends over at the Welsh Harp Conservation Group.

We'd love to grow our fungi picture library, so tag us on social media and send us your pics for a chance to be featured on this page! 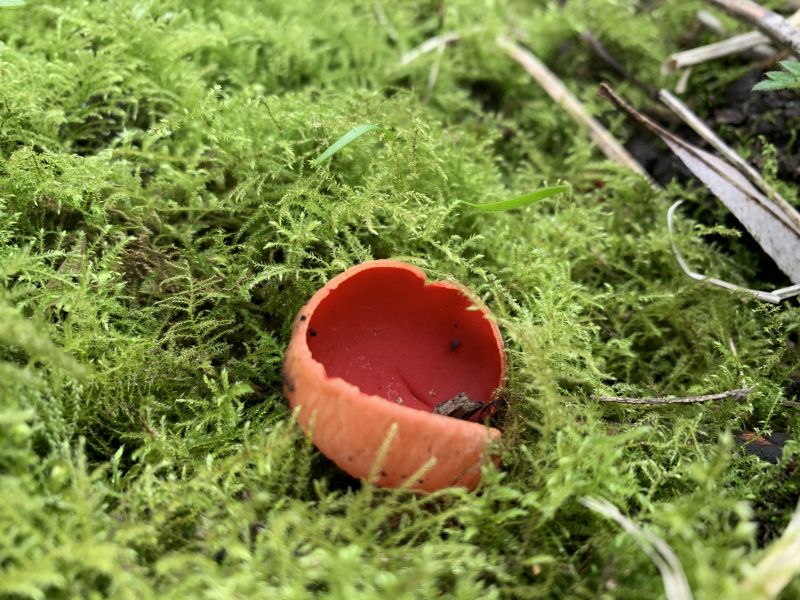 Sarcoscypha coccinea has been seen by the River Brent as it enters the Welsh Harp. 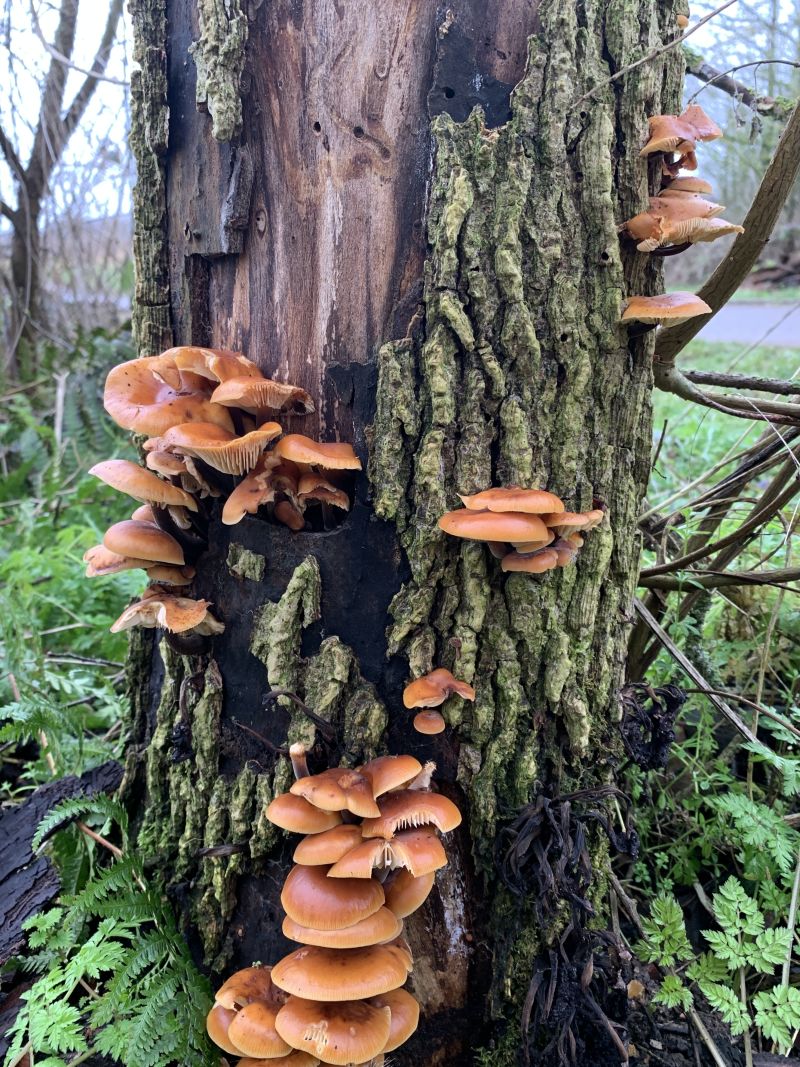 Flammulina velutipes (Physalacriaceae) is a dark-stemmed fungus that grows in clusters on the North Bank. 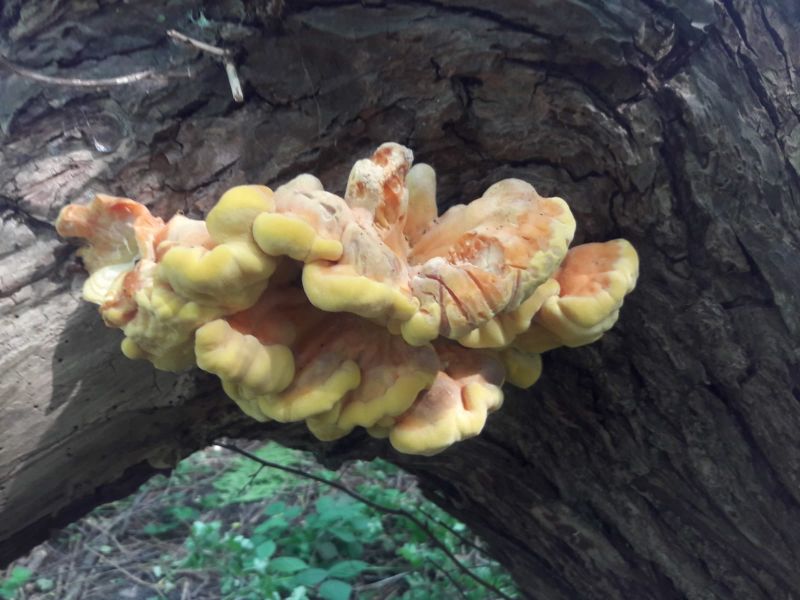 Laetiporus sulphureus (Polyporaceae) is the only yellow bracket fungus, found recently on the Neasden side.

Tremella mesenterica (Tremellaceae) has been found on tree trunks in East Marsh.

Auricularia auricula-judae ( Auriculariaceae) is a widespread species, found on a tree trunk in East Marsh.

Lycoperdon perlatum (Agaricaceae) is one of two puffball species found in the Oakwood.

Chlorophyllum rhacodes (Agaricaceae) is found in the Field Centre woods.

Amanita muscaria (Amanitaceae) is only known from two areas: at the Bowling Green and by the Gorse.

Kuehneromyces mutabilis (Strophariaceae) is one of several fungi found in clumps.

Polyporus squamosus (Polyporaceae) is a large specimen was found on an Elm tree in the Oakwood in 2012.